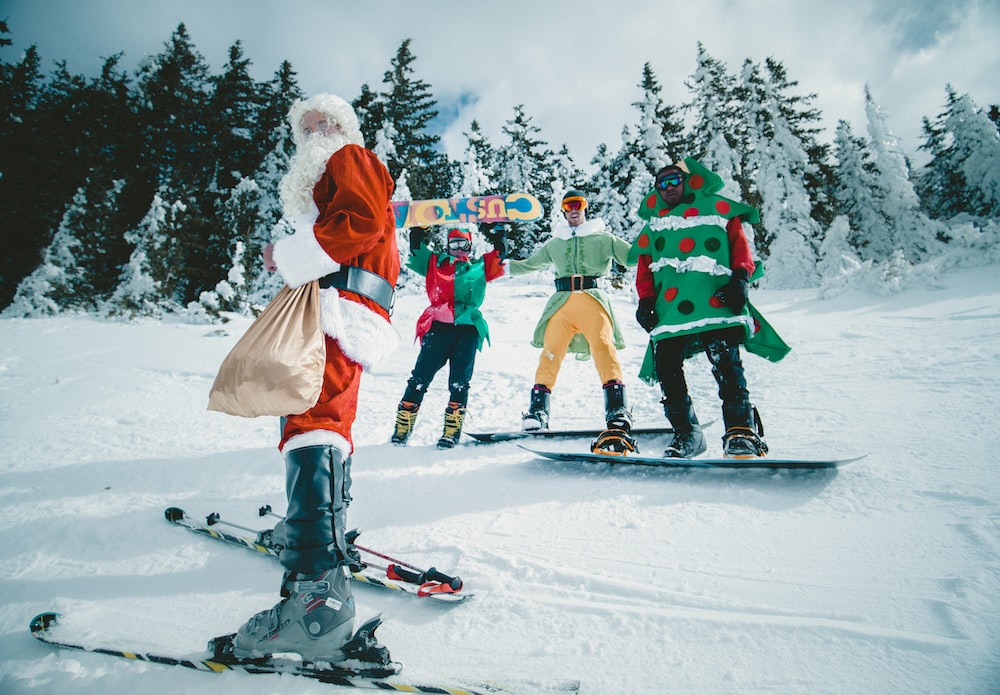 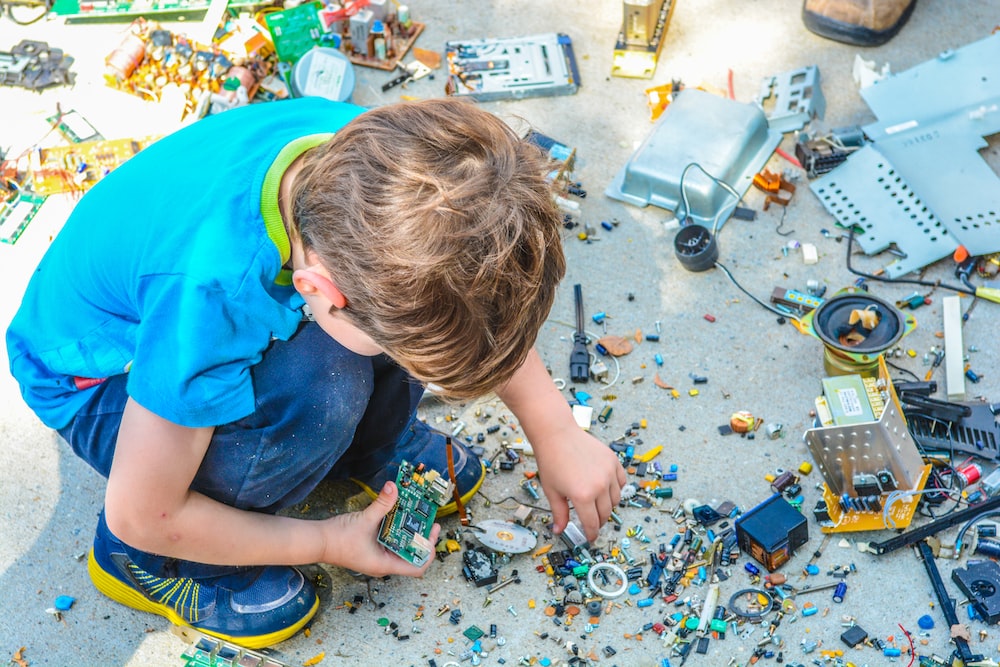 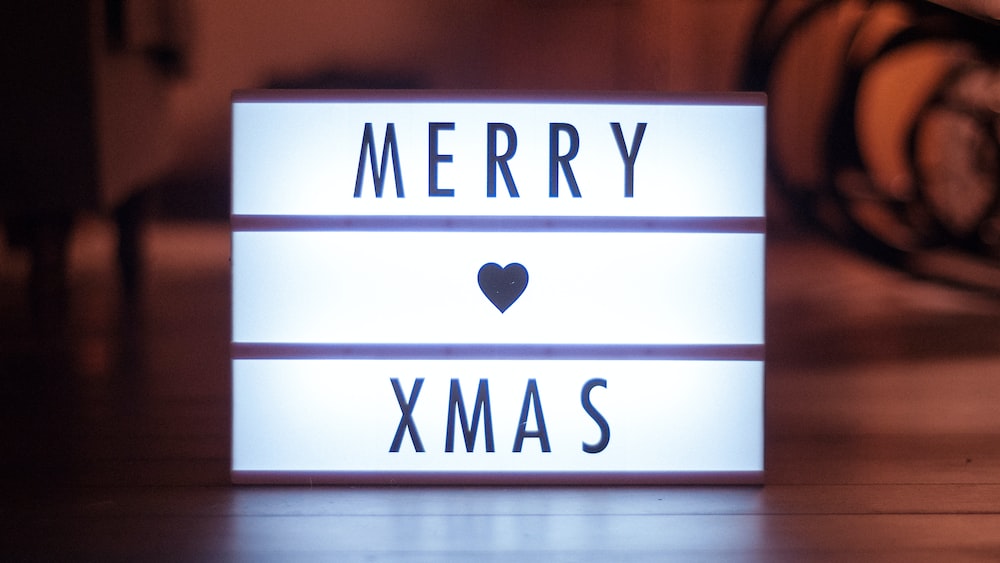 2 thoughts on “Have yourself a critically-thinking Christmas – or, why I bat for Team Santa”