I have received many comments as a new parent, so sometimes it is useful to separate the wheat from the chaff.

When I was in the midst of sleep regression, Soren had stopped sleeping through the day. I felt like a failure as a parent because the only way I could get him to sleep was by feeding him on the breast. When I’d gently place him in his cot, he would scream. Pat-shush didn’t work, we weren’t interested in co-sleeping, and lullabies were not helping us.

A few people blamed breastfeeding – apparently, he was using me as a dummy. The child health nurse suggested that ‘if feed to sleep works, keep going with it.’ So I would feed him to sleep, then be planted on the couch or the floor for an hour.

Another person suggested that I had cuddled my child too much and too often, causing him to lose his daytime sleep independence.

“That’s all that modern attachment parenting.” 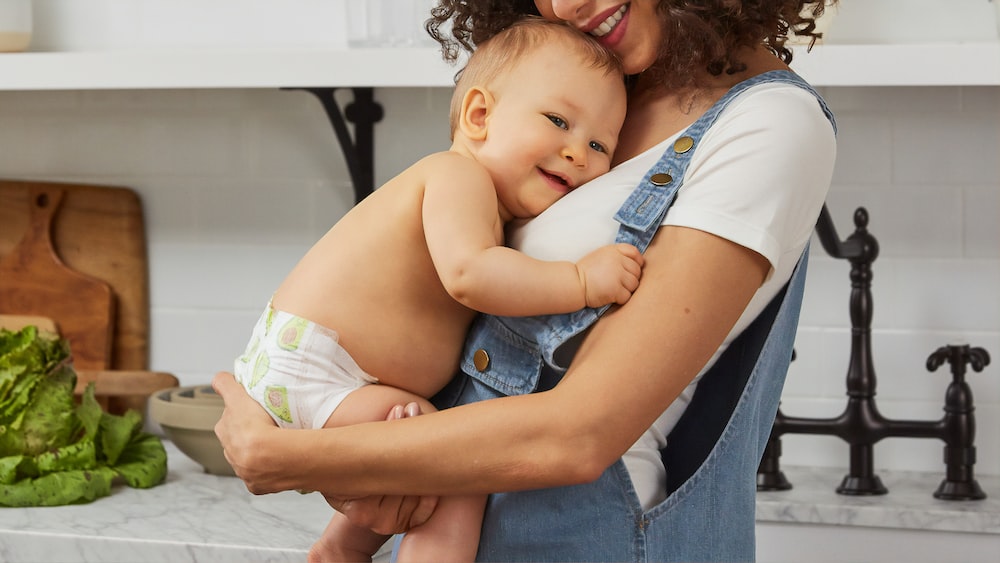 At the time, I was knee-deep in a subject of my masters degree that focussed on attachment theory in the context of healthy relationships, child abuse and neglect, and protective education.

In attachment parenting, you are encouraged to co-sleep, do skin-on-skin, breastfeed for an extended time, and wear your baby.

I was never an attachment parent.

With that being said, I pat him to comfort him, I did 9 months of breastfeeding (until my hair fell out), and I cuddle him within his comfort levels. When he cries during play time, I pick him up – when he wriggles, I put him down.

These are natural behaviours. Soothing a child’s heightened emotional state and sharing in their happy state helps them to feel loved, safe, and secure. This is supported by attachment theory, long-term studies, and natural science.

It does not make a child ‘clingy.’

In fact, being securely attached to a parent is one of the most protective factors a child can have in developing resilience, independence, and positive long-term outcomes.

However, like anything, there are lots of ways you can achieve a secure attachment, and it doesn’t need to involve attachment parenting.

9 months on, I still respond to my baby’s cues and comfort levels in a way that makes him feel safe and he reacts positively to new situations, people, and settings, which suggests that he is securely attached. He has a safe base that he can return to in the face of threat or discomfort.

While some people may label this as ‘modern’ parenting, it is highly supported by science. Read more here

Interestingly, a securely attached infant is less likely to experience avoidant, insecure, anxious, or ambivalent behaviours when separated from their caregivers, which flies in the face of the assumption that responding to an infant’s natural needs will make them clingy.

The flip side, of course, is that I want my child to have power over who touches his body. At 9 months, it is just a matter of me reading his cues and body language, but in the future, I intend to teach him about consent – another way he can feel safe and secure.

Protective education (making a child the boss of their body) is the first way you can make your child a hard target for predators who are looking for easy targets who won’t tell on them.

It’s all a balance with the same end goal – making your child feel safe.

So what’s the difference?

Attachment parenting is a style of parenting that encourages maximum contact, extended breastfeeding, co-sleeping, and baby wearing in the hopes of nurturing the parent-child relationship.

Attachment theory is the scientifically supported study of early relationships between children and their primary caregivers that focuses on a child’s innate need to have emotional states soothed, to be close to their caregiver, and to feel secure. It supports two-way interactions, appropriate responses, and the dynamics of early relationships that lead to a child feeling secure. Avoiding a child’s early attachment needs by ignoring them or only responding sometimes can cause a child to feel anxious upon separation, clingy, ambivalent towards their caregiver, and in the long term, poor at interpersonal relationships.