Whenever there is a mental health awareness initiative, it is all about informing people that many people have struggles with depression and anxiety.

This awareness is a good thing. It is working to end the stigma around mental illness.

However, this should extend to helping people become more educated on the workings of the mind. Too many people are quick to self-diagnose, or suggest diagnoses to others.

At times, I’ve been guilty of it. I’ve thrown the word ‘sociopath’ around a few times, but now that I know better, I can do better.

The truth is, we can all be self-centred. Many people like their living space to be ordered. We all have social struggles. These traits can exist in healthy individuals as quirks, or they can exist in a collection with other traits that form a diagnosis. 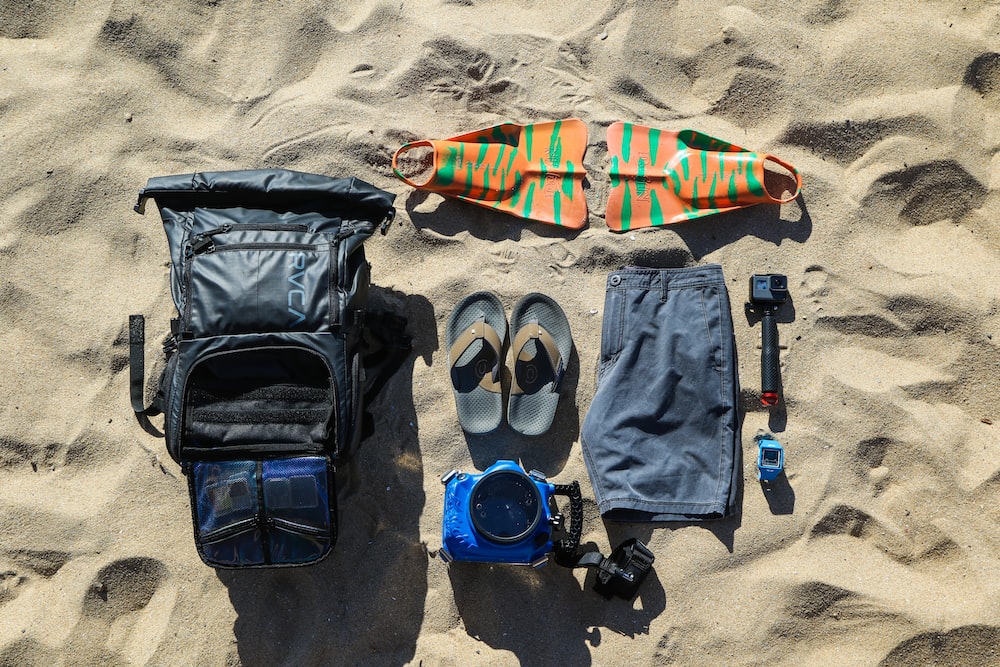 However, these traits in isolation do not make a mental health condition.

Narcissism in particular is one that gets thrown around an awful lot. I’ve noticed it on Pinterest and in a number of Facebook communities, where people describe their ex, their mother, their siblings, their dog, as a narcissist. There is coaching on how to deal with such people.

All without any formal diagnosis, mind you.

Narcissistic personality disorder affects only a very, very small sample of the population. It is very resistant to treatment and can be devastating for the person who has the disorder.

Throwing the term around to describe every person who has taken a selfie, behaved selfishly, or been unfaithful in a relationship does not help the people who struggle with a very real, very misunderstood mental condition.

From what I understand, the diagnostic criteria is actually quite stringent, as such that your average self-interested type generally falls short.

We are talking about less than 5% of the general population.

Conversely, certain traits are common across disorders. So, just because someone has cognitive empathy, lacks affective empathy, and falls somewhere on the Autism spectrum, does not mean they are also a psychopath and a narcissist.

I guess it’s all about understanding nuance, which humans struggle with.

You can be socially awkward, but not ASD. You can be detached and limited to cognitive empathy, but not have a personality disorder. You can be nervous, without having clinical anxiety.

That is not to minimise people’s experiences, but not everything needs to be pathologised. Self-diagnosing and the diagnosing of others using speculation and Doctor Google only begets fear, ignorance, and the prevention of recovery.

The person you are struggling to deal with (including yourself), probably isn’t as disordered as you think they are – and if they are, it’s best to get some formal clarity from a psychiatrist or someone equipped to make a judgment.

That is the only way to work towards a better understanding. 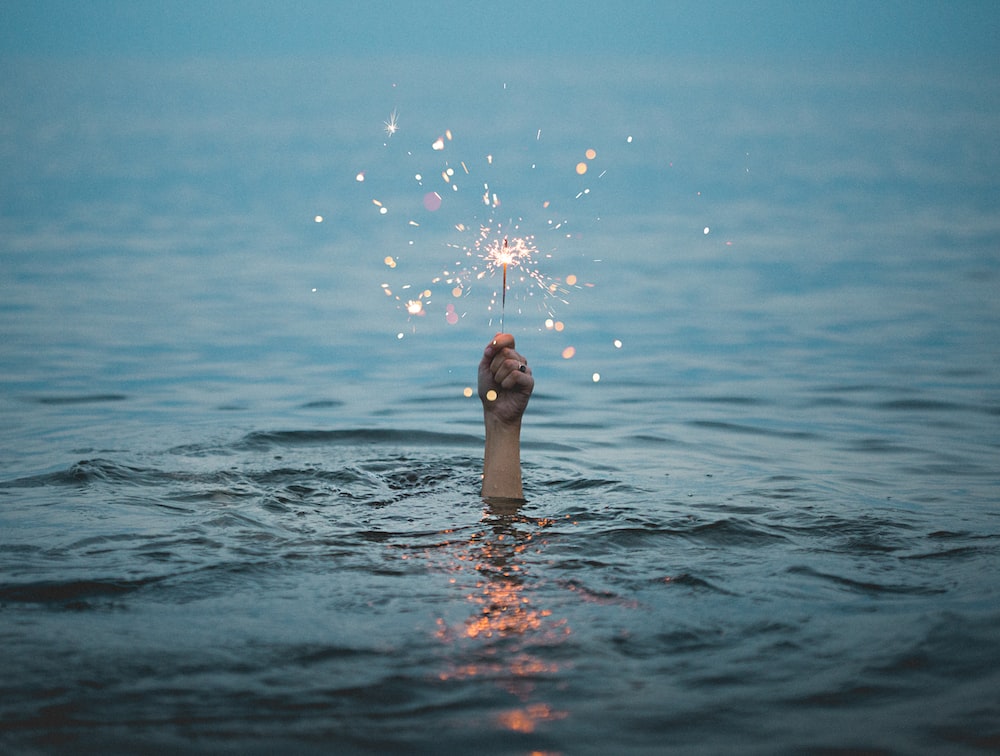